P&B is pleased to announce the launch of a range of new Low Power Passive Current Transformers, compatible with its established Motorvision, MicroMotor and Primacon Protection Relays.

Following a successful testing program, the new CT range has been introduced to replace conventional ring-type, solid iron-core transformers with 1A and 5A secondaries. These are often larger transformers for low currents e.g. 20-100A

In addition, the new CT range: 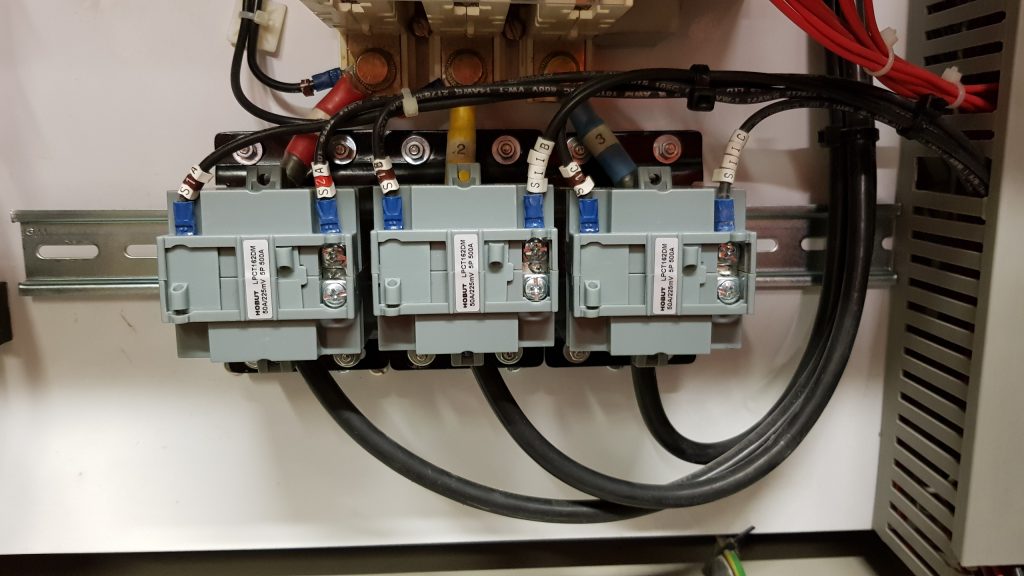 Shown here: 50A LPCTs installed in the starter of the trial motor

The new CTs were installed for field trials on a retrofitted motor starter at a cement works. This involved removing a MTE IPC Protection Relay and replacing it in the same aperture for a P&B MicroMotor. 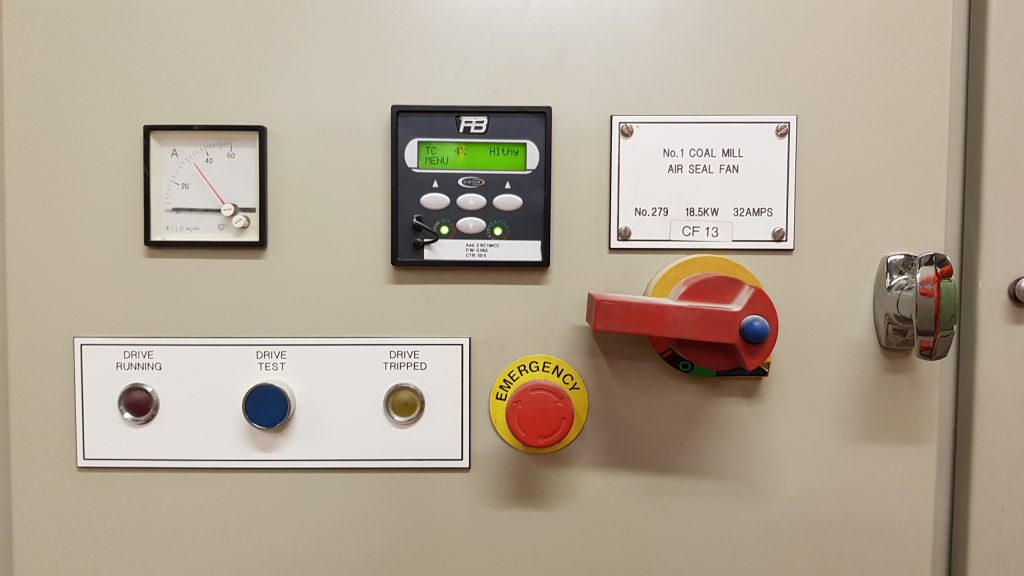 The circuit is a fan drive therefore involves a high in-rush current and a relatively long run up time. 50A CTs were fitted, the motor has a full load current of 33A but as can be seen from the video a 22A typical loading.

Initially the drive was prone to spurious earth fault trips during starting as a result of spill current.

It was found the original CTs were only metering class rated and saturated at 1.2x 50A, approximately 2x FLC in this case. Therefore the protection relay was unable to measure full inrush current and overload. As a result the thermal capacity modelling was incorrect and critically the thermal protection was compromised.

The LPCTs are available with a 50A and 200A primaries with a core balance version available.